The second series is characterized by high hardness, but poor corrosion resistance, of which copper original content is the highest, 2000 series on behalf of 2024,2A16,2A02. The copper content of 2000 series aluminum plate is about 3-5% . The 2000 series aluminum bar belongs to aviation aluminum, which is used as structural material and is not often used in conventional industry at present.

The third series aluminum bar is mainly composed of manganese, 3003,3105 and 3A21. It is a series with good rust-proof function. Commonly used as tanks, tanks for liquid products, construction parts, construction tools, various lighting parts, as well as sheet processing of various pressure vessels and pipes. Good formability, solubility and corrosion resistance.

The fifth series can also be called aluminum magnesium alloy. The main characteristics are low density, high tensile strength, high elongation. In the same area, the weight of al-mg alloy is lower than other series, and it is widely used in conventional industry.

The seventh series also belongs to the aviation series, is the aluminum magnesium zinc copper alloy, is the heat treatment alloy, belongs to the superhard aluminum alloy, has the good wear resistance. At present, the basic import, China's production process is still to be improved.

The eighth series aluminum alloy more commonly used for 8011 belong to other series, most of the application for aluminum foil, the production of aluminum rod is not commonly used. 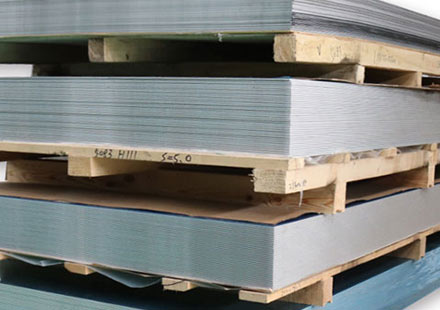 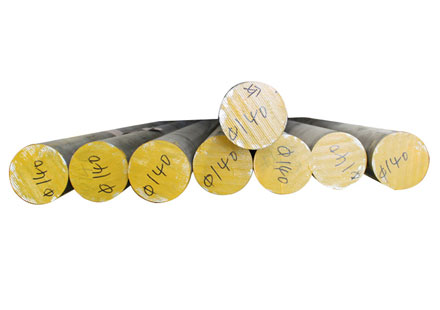 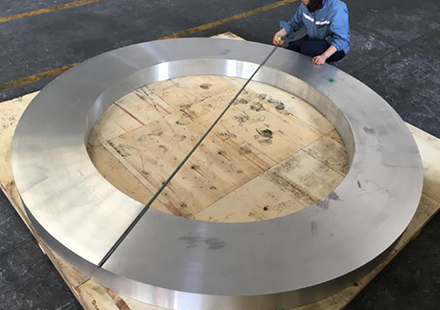 What Is Aluminum Alloy Use Characteristics and Polishing Precautions of 6061 Aluminum Plate What Are the Uses of Brushed Aluminum Sheets? Effects of Various Elements in Aluminium Alloy on Aluminium Properties
Explore Trending Topics 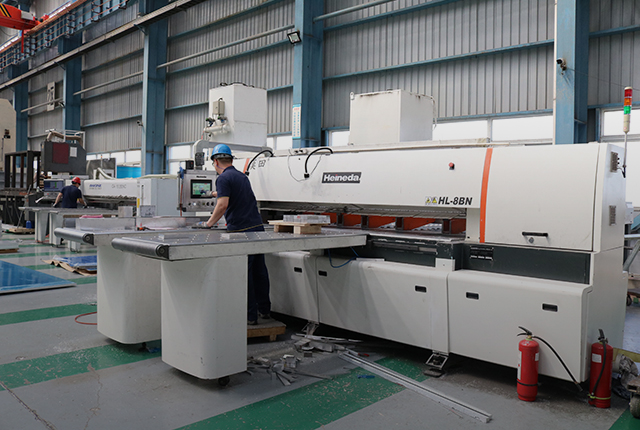 Points to Pay Attention to when Purchasing 5052 Aluminum Plate 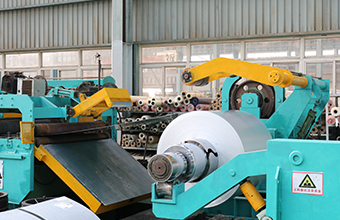 What is the Production Process of 5052 Aluminum Plate? Read More 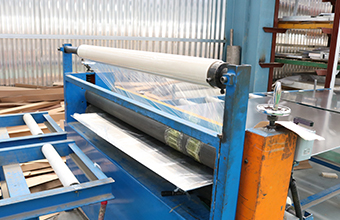 What Are the Differences Between 1060 Aluminum Sheet and 5052 Aluminum Plate? Read More

Let CAISC Know About Your Demand For Aluminium Products And Request A Quote Online.